The Problem With Iodine 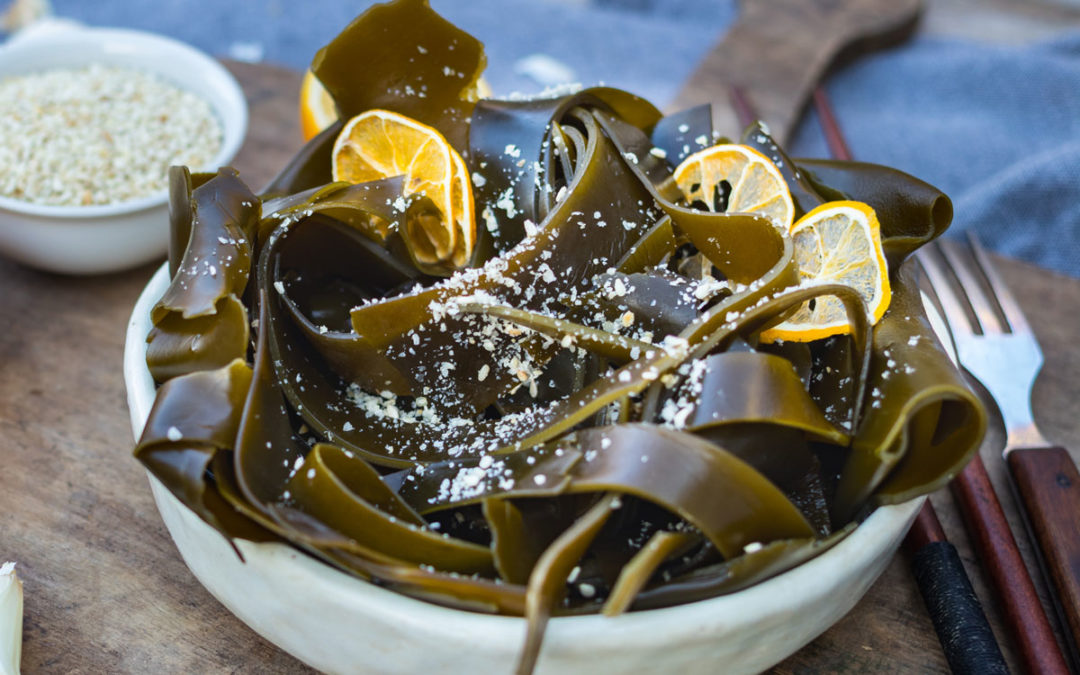 An enormous crime in the name of health was committed in 1980. Most people have never heard about it, but they have certainly come to experience the consequences, knowingly or unknowingly…. I am referring to the banning of iodine and its replacement with bromine.

The consequences of the above have been so enormous that Dr Guy Abraham, a world-renown expert on the subject of iodine and thyroid health has gone on record saying that ‘The removal of iodine has caused more misery and death… than both world wars combined.” Strong words indeed.

Prior to this time, Iodine was safely incorporated in staple foods such as bread and milk, while being widely used in hospitals, dairy farms, in the home and beyond for its natural antibacterial and nutritional properties. And then very suddenly its use was discontinued when these institutions and farms were threatened with deregistration if they continued to use it.

Iodine is the safest of all trace elements

Why, you may ask? Is iodine dangerous? No, it’s not dangerous in spite of what you may have heard from many health professionals within the conventional medical realm. In fact it is so safe that another expert on the subject of iodine had the following to say about it:

“Iodine is the safest of all the trace elements, being the only one that can be administered safely for long periods of time to large numbers of patients in daily amounts as high as 100,000 times the recommended daily amount (RDA).” Dr David Brownstein

Iodine is also crucial, playing a vital role in the metabolism of every single cell in our bodies.  It is predominantly concentrated in the glands of our bodies, instrumental in maintaining and restoring the architecture of these glands including the thyroid, breasts, prostate and other glands throughout the body. It also plays a necessary part in cleansing the body from toxic chemicals such as bromine, chlorine, fluoride, lead, cadmium and arsenic as well as promoting elimination of heavy metals such as aluminium and mercury.

Since those days of banning iodine, 60-80% of people have become deficient in iodine with 96% of those presented with a medical condition, iodine-deficient. The result has been a rocketing incidence of many related diseases because of the diverse importance of iodine to the body.

The following are a list of some of the symptoms we may experience as a result of iodine deficiency along with some of the associated disease conditions when not addressed in good time:

Unfortunately, the misinformation around iodine which is perpetuated by the conventional medical industry has not helped. Two common misbeliefs surrounding iodine continue to propagate and fuel the iodine-deficiency crisis.

The first misbelief is that we can get adequate iodine in iodized salt. In truth, iodized salt is a wholly inadequate source of iodine and is poorly assimilated. This is further exacerbated by many who have cut out salt in the misguided belief that all salt is bad for health.

Secondly, we are told that iodine supplementation can cause thyroid issues. The opposite however is true. Since the banning of iodine in staple foods 40 years ago, iodine levels across the population have dropped over 50% while thyroid disorders such as hypothyroidism, Grave’s disease, Hashimoto’s and thyroid cancer have reached epidemic levels. Quite simply, if iodine caused thyroid issues, this would not be the case!

Without regular access to iodine in our staple foods we need to ensure addition of those foods that are naturally good sources of iodine. These include sea vegetables and seaweed such as kelp (Kelp powder is added to virtually all Earthshine food products for this reason, at just under the taste detectable point), nori, kombu, dulce and wakame. Ocean fish is another source of iodine however there is a sizeable concern of mercury contamination in the latter which is ubiquitous in current times.

Why the Iodine ban?

You may be left with the burning question as to why iodine was banned and replaced with bromine (a toxic compound). It’s a good question and the answer to this and the ‘iodine dilemma’ as a whole is a big one. For the purposes of keeping this article reasonably succinct I invite you to join us on our next free webinar in which I share this and so much more on this crucial topic that impacts our health in far-reaching ways!

I hope to meet you one day! With so much love, Dr Janey

Resources: ‘Iodine: Why you need it, why you can’t live without it’. By Dr David Brownstein 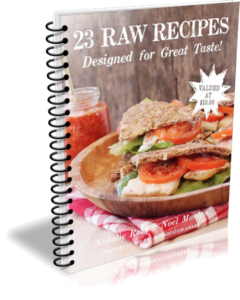 Get Your Free 38 Page eBook Now!

Join our community of thousands and get free new recipes, raw food lifestyle advice, special offers and our personal updates. We promise this eBook is our best work ever, it’s beautiful, full of tips, yummy pictures and yours for free download right now! (Your privacy and email address is secure with us.)